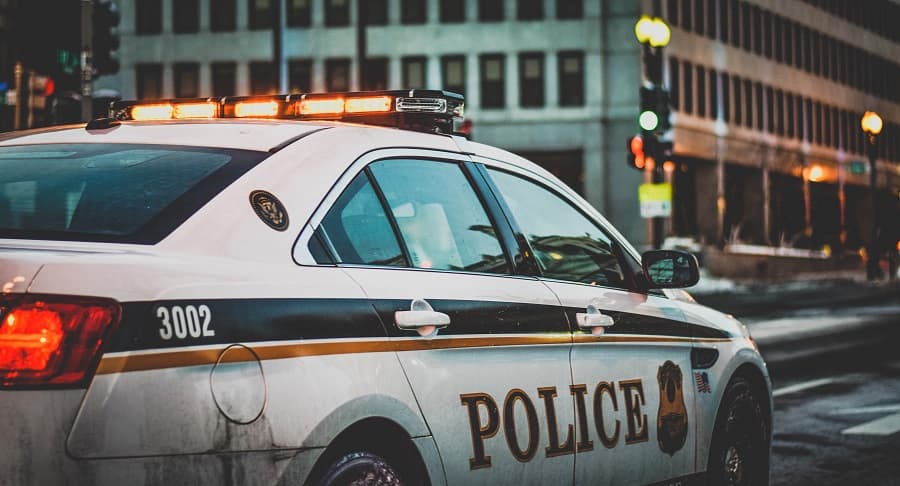 In the UK, most businesses want their workers to stay compliant with the Working Times Regulations, so tracking hours, and especially overtime, makes sense.

Workers in public vocations, such as the police force, fire department or NHS will have rules for the amount of time between shifts, when they can or can’t operate machinery, and more.

This is why this clocking case, where a police officer worked more than 90 hours a week is so unusual.

In 2019, Seattle police officer Ron Willis became the highest-paid city employee of the year. This was due to repeatedly working more than 90 hours a week.

Maximum working rules are in place in the US. Officer wellness research found that overwork and the lack of sleep resulted in worse decision-making.

Despite the long hours, there was no evidence that Willis’ performance suffered. And the officer was the subject of little complaints and uses of force.

The review also found the department couldn’t effectively track overtime as it still used paper forms which weren’t available to all supervisors. An electronic timesheet was another option for employees, meaning there was a potential for double payments.

As a result of the review, Willis had a suspended day without pay.

The Seattle police department has also said it will install an automated timekeeping system “within the next year.”

Installing a time and attendance system doesn’t need to take a year. Especially with the ability to track hours via smartphones or web-based clocking devices.

If a cloud-based clocking system, such as Citadel had been used, employees’ hours, payroll data, overtime and more, could have been flagged after week one.

Duplication of payroll would also be a giveaway when digital timesheets were sent to Supervisors for final clearance before payroll. 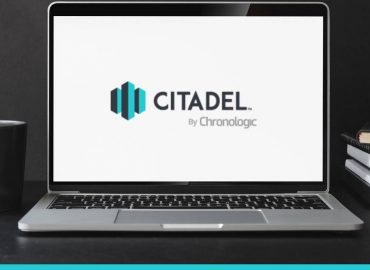 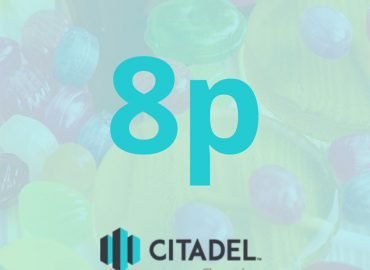 The Cost of Clocking Employees

What is the meaning of clocking in?