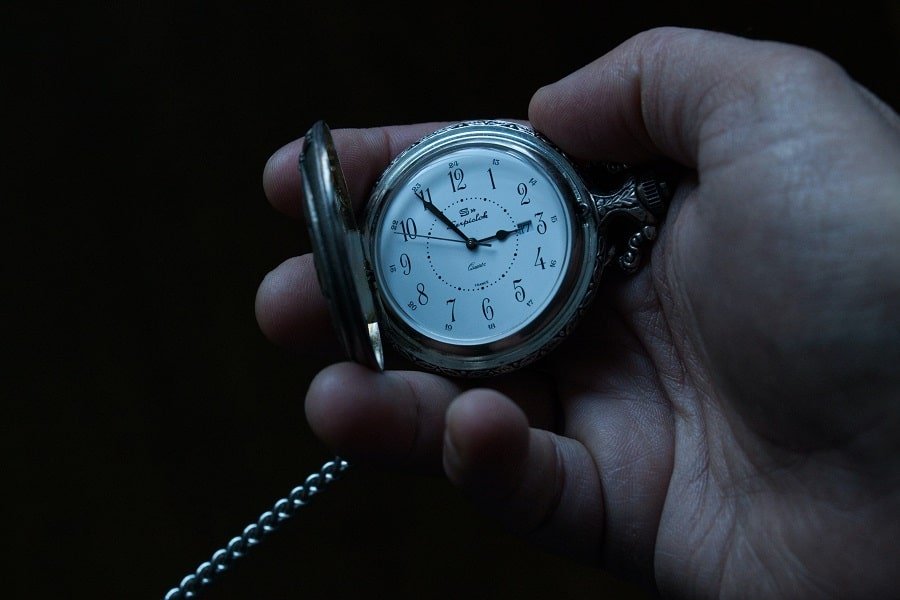 Sometimes we’ve all had enough and need a break. Or we’re on break and could do with just a few days more. Could you take those extra days, then extend them to 24 years?!

In this Clocking Cases, we look at Shri A.K. Verma, an Indian civil servant who didn’t go to his job for twenty-four years!

Shri A.K. Verma was a long-serving executive engineer with India’s Central Public Works Department (CPWD). In December 1990 however, he decided he’d had enough.

At first, Verma was on authorised leave, and when that came to an end, he requested a leave extension. The extension was rejected, but instead of coming back to work on a Monday morning with a case of the holiday blues, Verma didn’t show.

Jump forward 24 years and one month later – and Verma is finally dismissed after being paid for a few decades worth of nothing.

The real kicker is Verma’s absence was questioned in 1992 and 2007 – however, due to the extreme labour laws in India, public officials couldn’t be fired (at the time) for anything other than criminal misconduct.

Not coming to work is many things – dishonest, lazy, rude, a waste of money – but technically not a crime.

Unfortunately for India’s government, this case isn’t a one-off, so they have launched an online clocking and attendance system.

The system is tracked via fingerprint scanning, so public servants hours are tracked accurately.

There’s even a website where you can see the tracking results in real-time!

If you’re looking for an affordable biometric clocking system, check out Citadel! Clocking employees starts at just £2.50 per month. 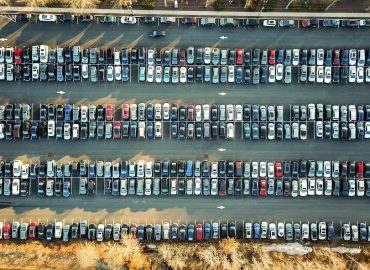 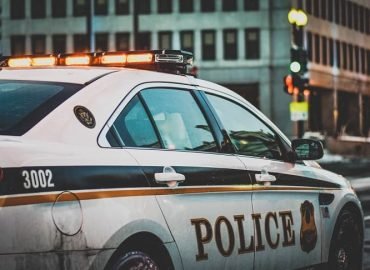 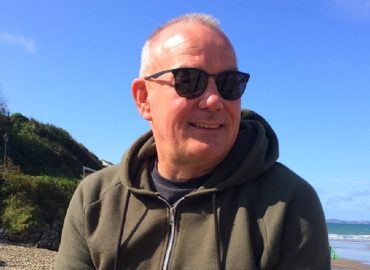